Object-oriented programming has become a very popular and critical programming methodology for developing applications. While traditional embedded software development has mostly been developed using the procedural language C, C++ and other object oriented languages are slowly started to gain traction in real-time systems. In order to ensure that a C++ based applications doesn’t bloat code and makes the best use of object oriented techniques, here are ten tips for developing real-time applications for microcontroller based systems using C++. 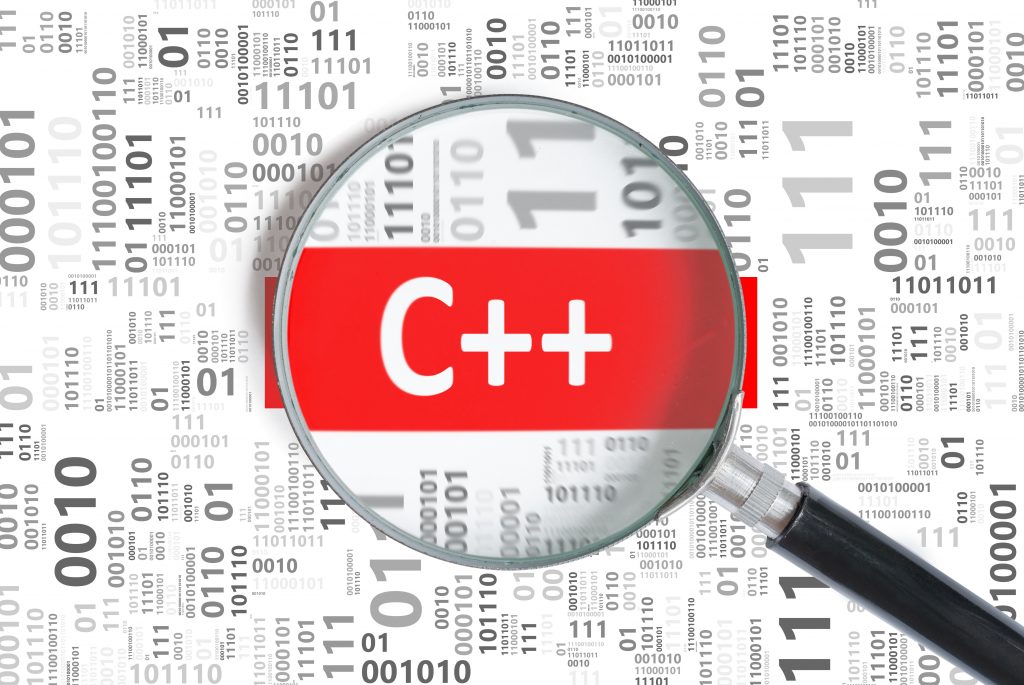 Tip #1 – Use constexpr for constants, not #define

In C++, the preferred method would be as follows:

Notice that we can clearly define the const as an unsigned int. The constexpr keyword can also be used to create constants of other types such as int, float, arrays, etc.

Tip #2 – Use namespaces to organize and encapsulate application data

In C, developers tend to organize data either by using structures or by using the pre-processor to define constant values. In C++, developers can organize application data so that it is encapsulated, organized and easily readable by utilizing namespaces. A namespace in C++ can be defined by using the following syntax:

The namespace in this case is data and has a single member mydata. Accessing the namespace can be done accomplished by writing:

which uses the scope resolution operator to specify that mydata is located within data. Anonymous namespaces, namespaces with a name such as data, are recommended for creating local static variables.

Tip #3 – Use nullptr over NULL

One problem in C that is always encountered is that NULL is defined in multiple library files and each definition is inconsistent. This often leads to confusion and potential issues with using NULL. In C++, a new keyword nullptr is defined that can be used to assign a pointer to null and also to check if a pointer is currently null. For example,

// by default is initialized to null
unsigned int * myptr;

if(myptr == nullptr)
{
// Do something to initialize pointer
}

Templates are a very powerful feature that dramatically improve code reuse and scalability.

Using bool in C always felt like a sticky situation. Developers had to find the right library, stdbool.h, which doesn’t seem to be supported in every compiler and often forced developers to create their own definition. Even when bool was easily found, bool could hold a value beyond just a simple true and false because it was stored in more than just a single bit. Any value 1 or larger was considered true. Even worse, it is always confusing as to whether a developer should use TRUE, True or true! C++ has a built-in bool type that can only hold a value of true or false. Something very simple which makes programming an application simpler and can make the software easier to read.

There are many more changes and recommendations that developers looking to use C++ in their real-time applications should follow but these tips will help a developer get started.